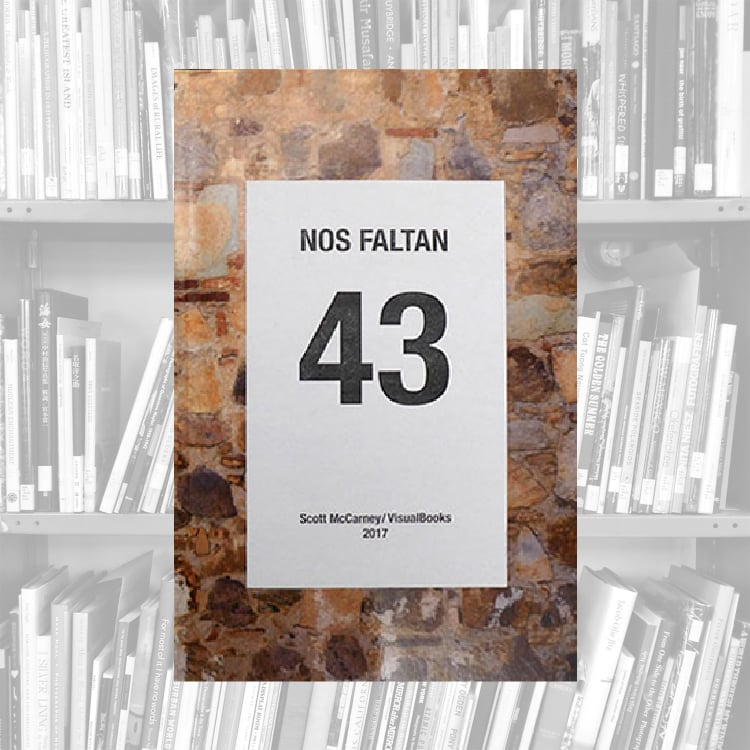 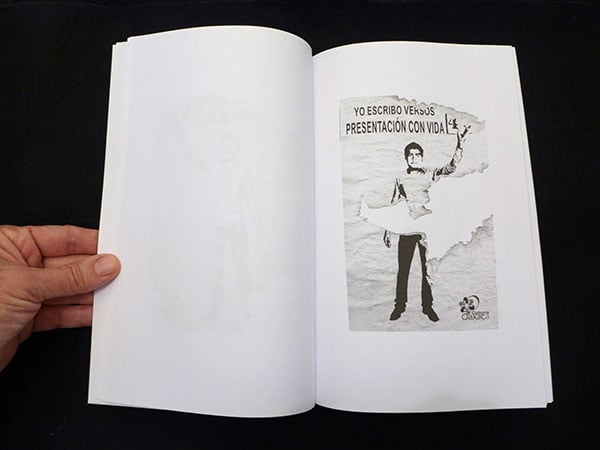 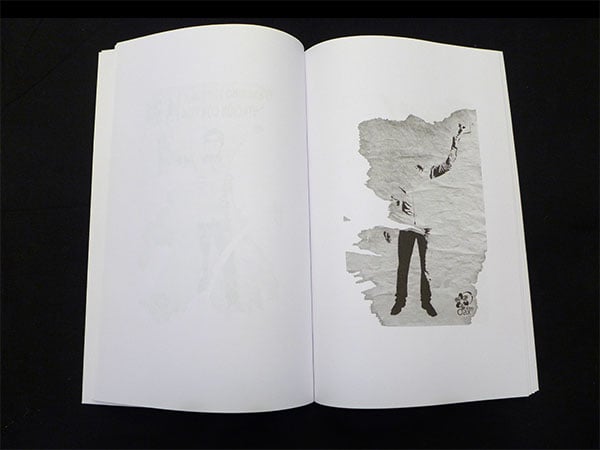 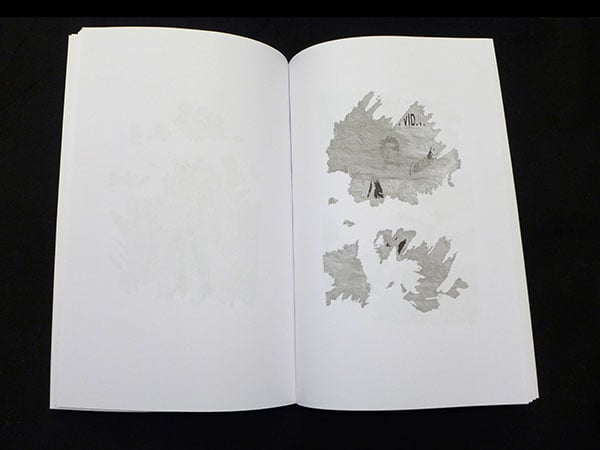 [From the colophon] On 26 September 2014, students from the Rural Teachers College in Ayotzinapa, a town in the Mexican state of Guerrero, boarded buses for a trip to Mexico City to join a march commemorating the Tlateloco Massacre of 1968 in which hundreds of students lost their lives at the hands of the military and police.

On their way they passed through Iguala where the mayor's wife was holding a political event in support of her campaign to run for her husband's office. It is reported that the Mayor, in fear of the students disrupting his wife's event, dispatched his police to intercept the caravan and detain the students. Police accomplished this goal by firing on the unarmed students, killed several outright. In the confusion 43 of the students went missing and unaccounted for.

The official story provided by the government states the students were handed over to the Guerreos Unidos, the local drug cartel, who then killed them, burned their bodies at a dump and tossed their bagged ashes into a nearby river.

Parents were skeptical of this version of the story partially because it was based on police detainee's testimony. An international committee of experts reviewing the case determined that there was no forensic evidence to support the government’s conclusion.

This incident, though not atypical in Latin America, has become enigmatic of the corruption, violence and collusion of government and organized crime in Mexico.

The posters in this book were photographed in Oaxaca, Mexico, the state just south of Guerreo, in December, 2014. They were among myriad visual responses to the missing 43 students seen in the streets, museums and galleries of the city.

Return Your Mind To Its Upright Position - Nathan Lyons
$45.00